Located in East Bohemia, about 20 km from Hradec Králové, the town Káranice has been a traditional industrial site for many decades. Before the WWII, Stavitelství Izák (Izák Constructions) was here on the current site of MRAMORIT a.s., specializing in constructions with timber supports and arched beams. The plant was replaced by Konstruktiva, a producer of construction prefabricates, and later by the state plant Montostav Praha. The joint-stock company MRAMORIT is at the end of the line of industries.

In 1992, the very first bathroom made of synthetic marble was produced in Káranice, presenting an important landmark for the company. Looking back, the year 1997 stands out as one of the most significant periods that set off the process of stabilization and development. The successful export of the new products was based on developing new product lines made of synthetic marble. Only a year later, the company expanded and doubled the number of employees while reaching a quadruple production turnover. 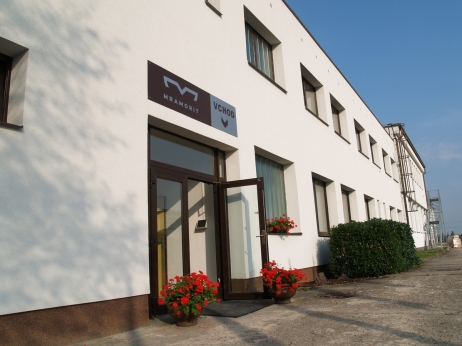 MRAMORIT a.s. stands out on the market due to its price/quality ratio and a wide range of products that meet the needs of the most demanding customers. The combination of standard and atypical production is the best example of this uniqueness. At the customer’s request, we can combine both procedures and produce special arched washbasins or an eight-metre monolithic bar. As the only company in the Czech Republic, we use the continual cast technology, providing for a top quality final product. We cooperate with renowned research centres and certified institutions to achieve the required certifications and carry out the testing of the materials. 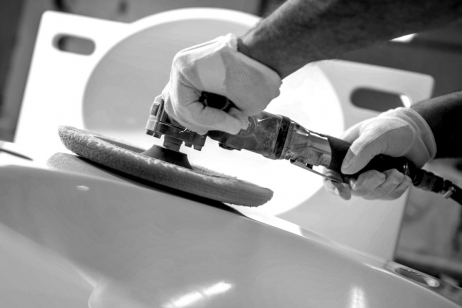 The development of the company

The new foreign customers and constantly modernized technologies provide for a continuous development of the company. Nearly 70 employees and the increasing total turnover give evidence of our successful strategy, based on the production of bathroom sanitary equipment made of synthetic marble under the trademark MRAMORIT. The quality of the production in Káranice has been certified by ISO 9001.

The current product range of MRAMORIT a.s. includes washbasins cast with countertops designed for hotels (including special atypical products), washbasins for bathroom vanity units and complete bathrooms. The moulds for synthetic stone casting are made directly in Káranice. Our company cooperates closely with renowned designers to develop new designs.

The future expansion of the company MRAMORIT a.s. depends on the constant improvement of the quality of materials, which means keeping pace with the development of new technologies, focussing on the construction on new moulds as well as on developing new materials according to the customers’ requirements. Almost fully utilized production capacity of MRAMORIT a.s. is a proof of the dynamic expansion of the Czech company, which aims to satisfy the demands of the customers, achieve the maximum quality of the production and keep applying new materials.

We have currently been cooperating with our partner company Résine s.r.o., www.resine.info as regards design and luxury products and we have been manufaturing products for the company too. 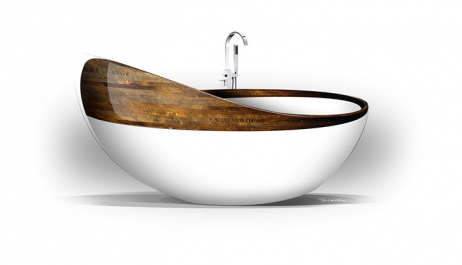 Ccall us at the phone number